The Washington Township Police Department and the Morris County Prosecutor’s Office is seeking any information that leads to the arrest of Wade C. Bowen. Mr. Bowen is wanted in connection with an arson that occurred on the night of March 15, 2018 at Bill’s Service Center, in Hackettstown, New Jersey. 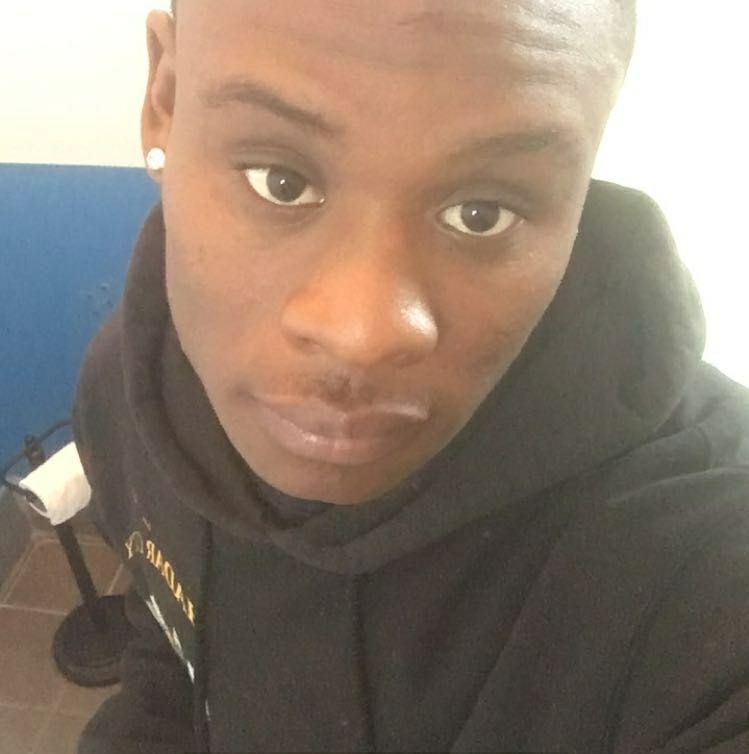 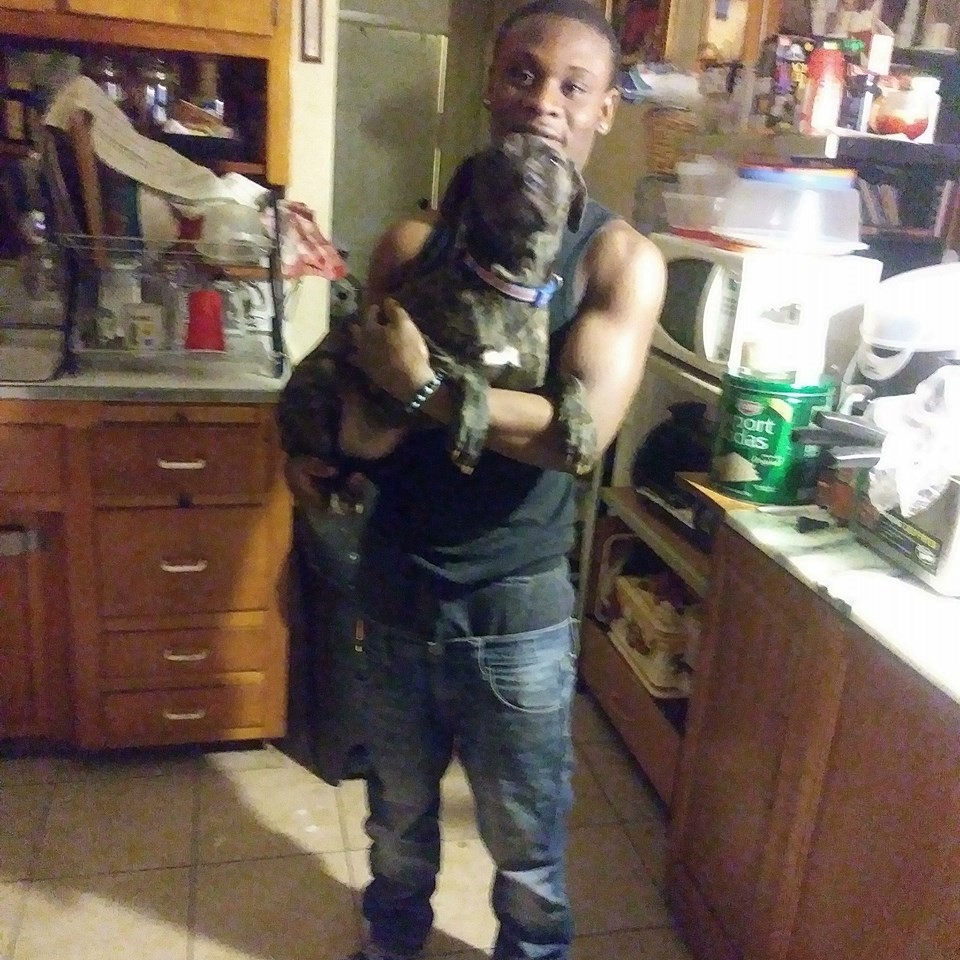 On March 6, 2018, at 1:45am, the Randolph Twp. Police Department responded to the intersection of Park Ave. and James Rd. for a report of suspicious activity.  Patrol officers found the department’s solar powered speed display unit used for traffic in pieces on the ground.  It is believed a disc grinder style tool was utilized to raze the sign severing the two “u-channel” steel posts that supported the device.  The grinder was used on the speed display, sign and solar unit, rendering the device inoperable.  Surveillance video shows sparks flying during the incident and witnesses have been able to provide some details.  The traffic device is valued over $3600.00.

The Denville Township Police Department is investigating a theft. On Thursday February 22, 2018 a gold Cartier “Love” Ring was taken out of the Cosmetology Classroom located at the Morris County School of Technology.  The exact ring is pictured below. 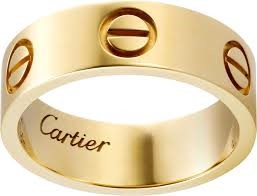 The Denville Township Police Department is investigating a criminal mischief/arson incident.  On 10/4/17, an actor(s) had set a Porta John on fire.  The Porta John was located in the parking lot across from Lakeview Elementary School, 44 Cooper Road, Denville NJ.

On February 13, 2018, the above pictured male forced entry into a residence in the Flanders section of Mount Olive by kicking in a rear door. 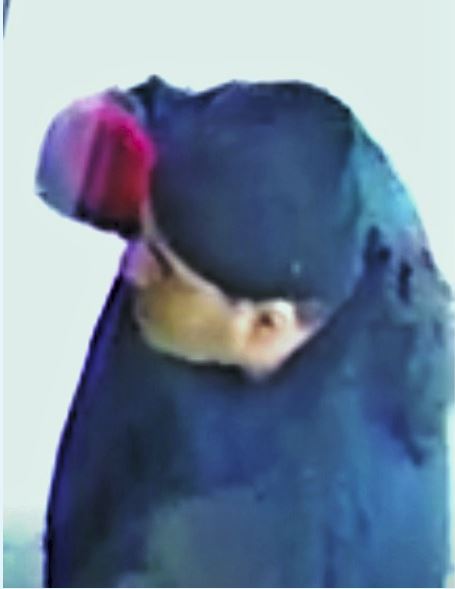 The Morris Township Police are currently investigating a shooting incident that occurred on Jersey Avenue in Morris Township, NJ at 11:56 p.m., on Wednesday, December 27, 2017. Shortly before midnight, witnesses reported hearing gunfire. Patrols responded to the scene, where evidence was recovered. At this time, it is unknown if anyone was injured; there were no victims at the scene and the motive of the shooting is also unknown.
Three males may have been involved in the incident and they may possibly be Hispanic and/or African American. A Chevy Impala was observed leaving the scene. 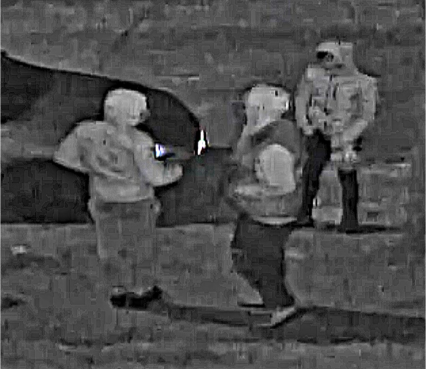